The association Haus für Film und Medien Stuttgart e.V. has a new management team. At an extraordinary general meeting on 21 September, Prof. Dr. Barbara Bader, Rector of the ABK, was elected as the new Chairwoman of the Board.

Iris Loos, vhs Stuttgart and Jens Gutfleisch, Wirtschaftsförderung Region Stuttgart GmbH (WRS) – Film Commission Region Stuttgart, were elected as Deputies. Daniel Danzer, Stuttgarter Jugendhaus gGmH, and Prof. Ulrich Wegenast, Film- und Medienfestival gGmbH, serve as Assessors. Except for Iris Loos, all Board Members were already on the Board before the election. With Iris Loos, it was possible to attract a colleague to the Board who is likewise very experienced; from 2011 to 2017, she had already been the association's Deputy Chairwoman.

The new election of the entire board was initiated by the interim board. To the great regret of the association's members, the previous Chairman of the Board and key driving force of the association, Markus Merz, had resigned from his office a few weeks previously for personal reasons. The association owes Markus Merz a great debt of gratitude for his many years of successful commitment and very much welcomes the fact that Markus Merz will continue to be a member of the association and contribute his expertise.

Barbara Bader is pleased about the unanimous vote of the members for all newly elected and re-elected Board members. She is convinced that she has a strong, regionally and internationally well-connected team at her side that reflects the diversity of the 24 member institutions of the association.

After the Stuttgart City Council gave the go-ahead for the Haus für Film und Medien Stuttgart project in March of this year by passing a basic resolution, the planning of the house is now being continued in concrete terms and together with the City of Stuttgart, the members, and external specialist companies. The association will soon be supported by a full-time project manager. Kathrin Maya Haag, M.A., Dipl., Dipl.-Ing. (FH), is a competent choice for the advertised position. The building is scheduled to open in 2026 at the site of the Breuninger parking garage on Esslinger Straße. 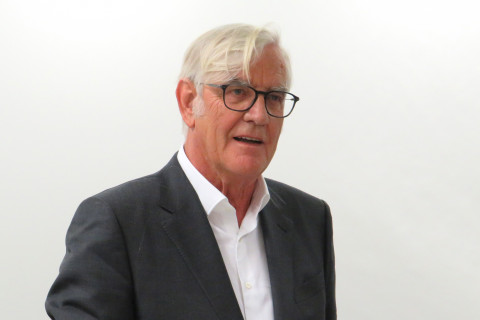 On our own behalf: Working student (m/f/d) wanted 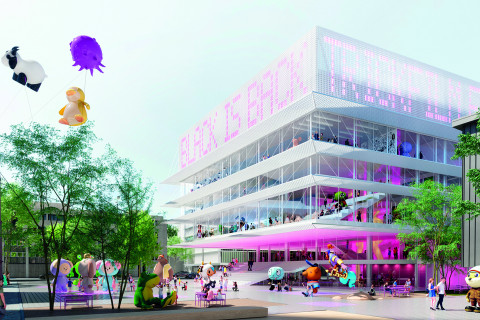 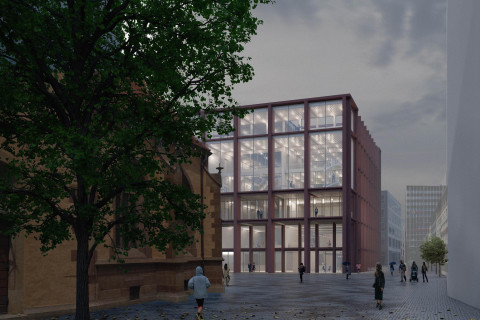 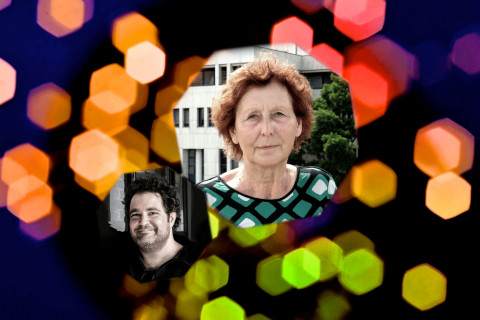 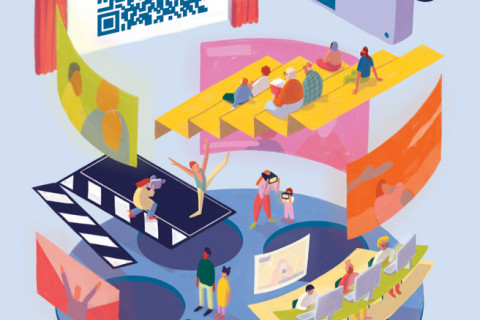 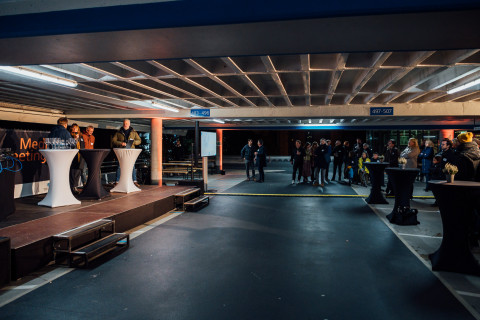 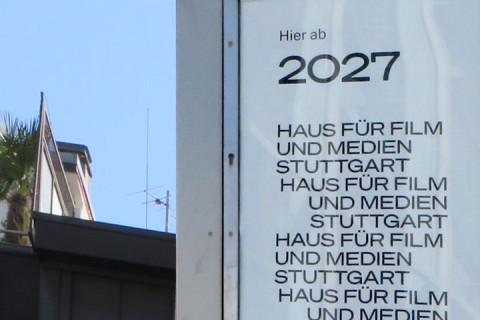 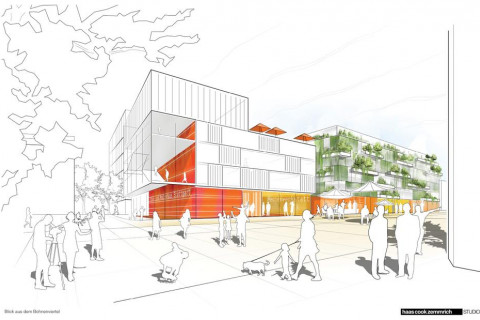