FerienFilmWorkshop for film fans between 8 and 12 years of age

Who wants to make their own little film?

The HFM's first FerienFilmWorkshop (holiday film workshop) took place in the Experimentierraum on Katharinenstraße during the 2021 autumn holidays.

In four groups, the young filmmakers first thought about the storyline, then jointly made the characters and sets from different materials and animated the film using the stop-motion technique. Afterwards, the finished films were set to music.

With the support of the three workshop instructors Christian Bluthardt, Sabine Huber, and Andrea Liebe, four animated films with sound design, ranging from half a minute to two and a half minutes in length were created. 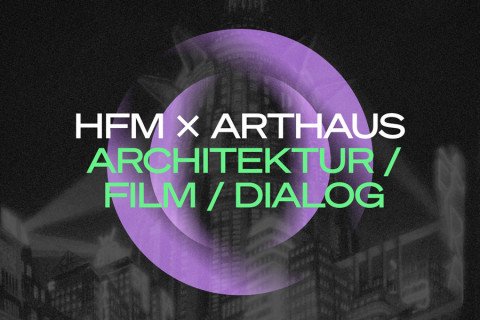 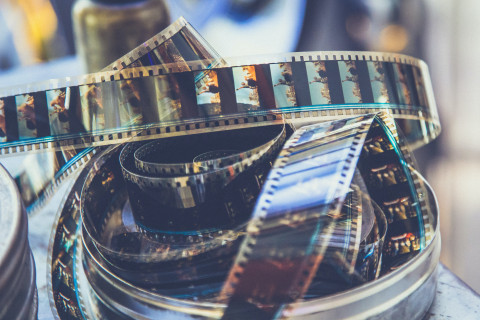 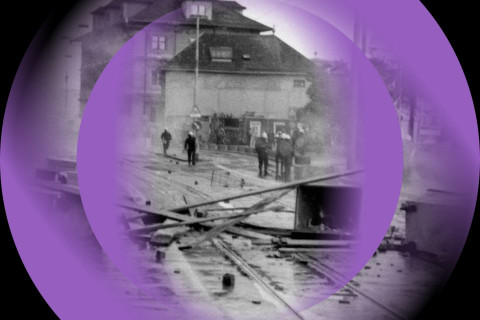 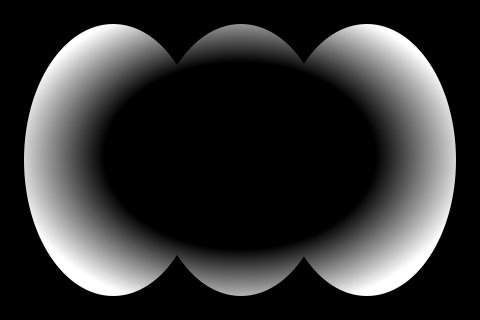 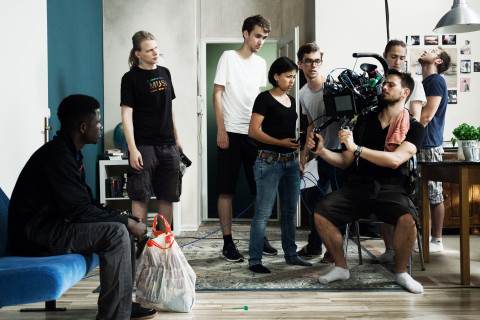